CLEVELAND, Ohio —  A real pass hasn’t even been thrown, let alone a touchdown scored. And yet it feels as if the Cleveland Browns are already in the playoffs.

For the first time in a long, long, long time, football fans are residing in that mythic place called Believeland.

I’ve previewed many a Browns season for The Plain Dealer. It’s been a sad affair most years. Some fans hope against hope that the team will be respectable. Most see the coming season as a looming disaster – with the stoic hope that pounding enough beers at the tailgate with friends will make the game a bit more tolerable to watch. 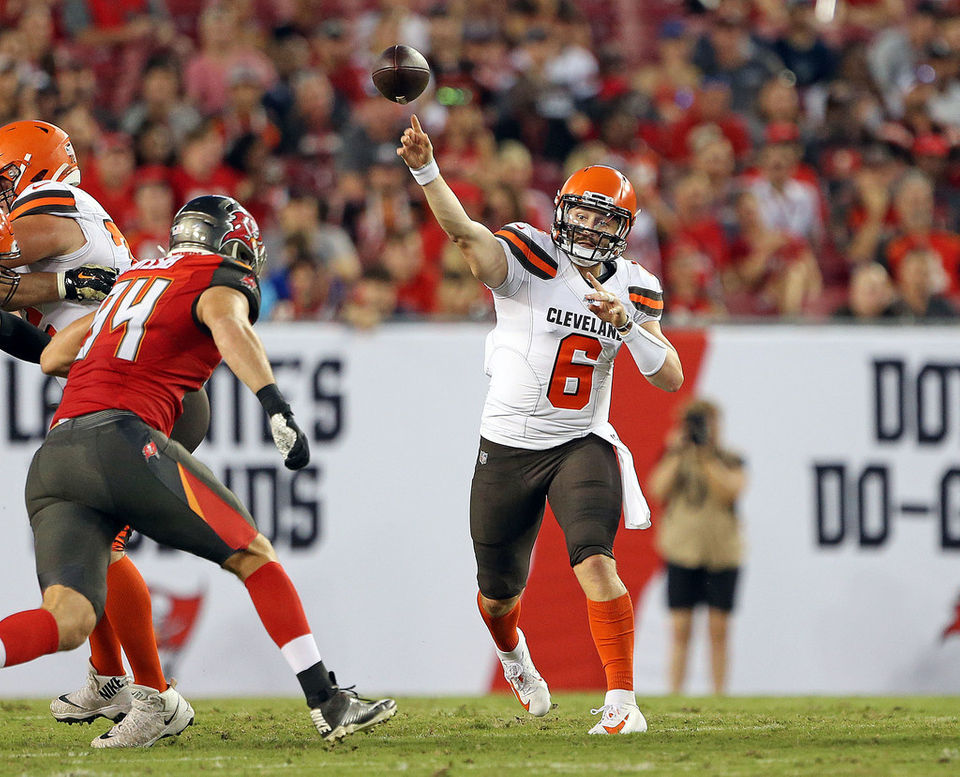 “I don’t think we’re going to see fans drunk at 6 a.m. this year,” says Cleveland chef Rocco Whalen, who operates five eateries at First Energy Stadium. “This year, it’s all about the game – because this team has so much talent on both sides of the ball.” 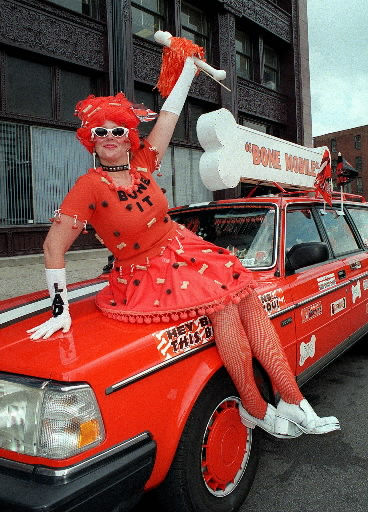 A 1999 photo of the Bone Lady and her ‘Bonemobile’ welcoming back the Browns. (Larry Hamel-Lambert, The Plain Dealer)

The euphoria surrounding this season has as much to do with those talentless teams that went 1-31 in 2016-2017 as it does having a present roster that includes a number of legitimate all pros.

“All the losing of the last 20 years felt like an endless war and often seemed ridiculous and absurd, but Browns fans hung in there like good soldiers,” says Debra “The Bone Lady” Darnall, the Superlady of Superfans, whose eccentric get-up and carefree spirit brought levity and humor to many an ugly loss. “We’re  more deserving than any other fans of any other team and, finally, we can believe.”

Despite all the losing, fans like the Bone Lady — a fixture in Brownsland since the team’s return in 1999 — kept on cheering. 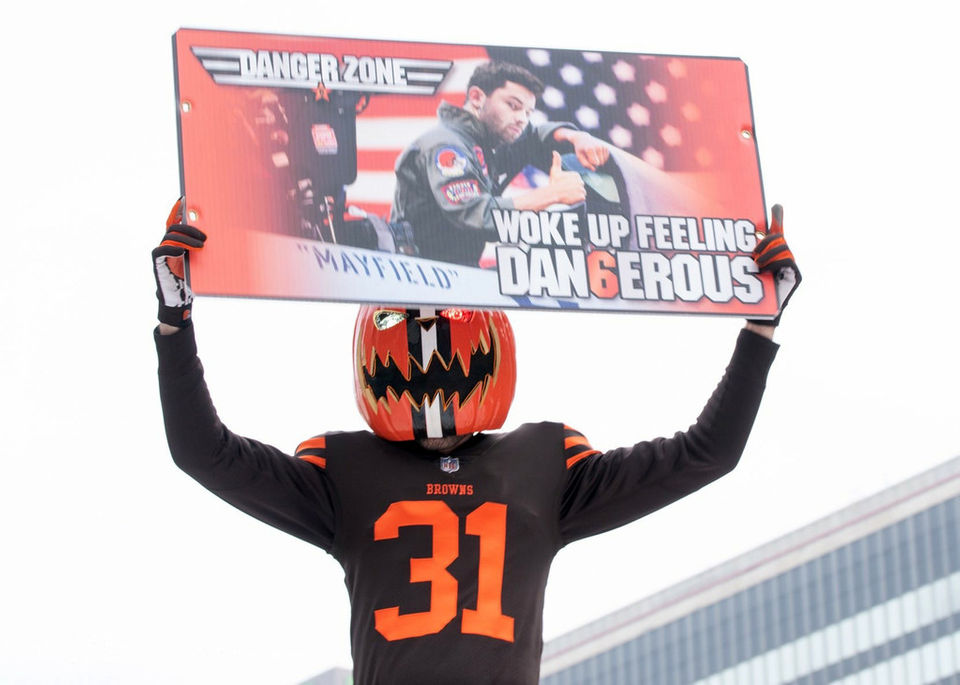 Gus Angelone is absolutely euphoric about the team.

The forklift driver from Parma and longtime season ticker holder – better known in Browns land as Pumpkinhead, the fearless leader of the Pumpkin Patch Browns Backers – has helped long-suffering fans deal get through the bad by hosting spirit pre-game parties at Barley House in Cleveland’s Warehouse District.

He can’t wait for the party to begin – before and during the games.

“This season is going to be a carnival,” says Angelone. “We’re on cloud nine and have been waiting for this season to start for months. Look, you have people that were embarrassed to show their fandom now wearing Browns attire and Steelers fans that once felt sorry for us now afraid.”